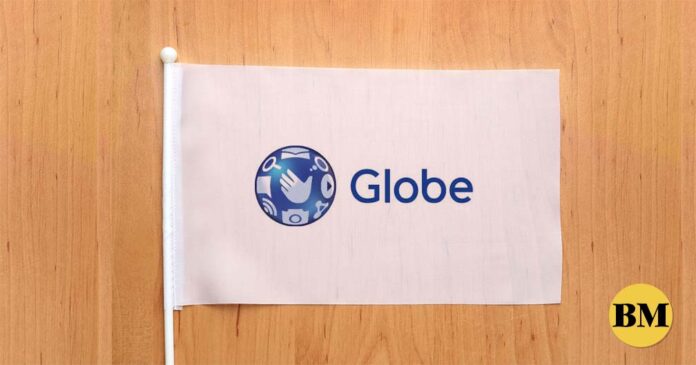 Globe Telecom Inc. said on Tuesday it has partnered with the national and local governments to provide mobile phones to fisherfolk in Quezon to help them prepare for typhoons this year.

Through its partnership with the National Fisheries Research and Development Institute (NFRDI), the Bureau of Fisheries and Aquatic Resources Region 4-A (BFAR 4-A) and the Municipal Agriculture Office, Globe distributed mobile phones to 93 fishermen in Sariaya, Quezon.

“As a technology company, we want to ensure various sectors benefit from the use of new technologies. We are happy to make a difference in providing this largely unserved sector a new tool to make their livelihood safer for them,” said Yoly Crisanto, Globe Chief Sustainability Officer and SVP for Corporate Communications.

The app converts localized weather data into simplified weather forecasts, and sends it to the registered mobile numbers of fisherfolks via text.  It also allows fishermen to send an emergency message to community leads, which enables prompt emergency response.  As of today, 225 fishermen are now using the app.

Last month, Globe said it has installed 39 new cell towers in underserved areas across the country, claiming that these new towers in 23 provinces will “improve the call, SMS and data experience of more than 100,000 current Globe and future customers.”

The company said it has laid out a 3-pronged strategy for its network upgrades and expansion, which includes aggressive cell site builds; upgrading its cell sites to 4G/LTE using many different frequencies; and fast tracking the fiberization of Filipino homes nationwide.

“The company likewise champions the United Nations Sustainable Development Goals, specifically UNSDG No. 9 which recognizes the importance of infrastructure and innovation as crucial drivers of economic growth and development. Globe has vowed to uphold the 10 United Nations Global Compact principles and 10 UN SDGs.”

Eagle Cement income falls by 44% due to restrictions