The Philippine Institute of Volcanology and Seismology (Phivolcs) on Friday lowered the status of Taal Volcano to Alert Level 2 (decreased unrest), three weeks after it was put under Alert Level 3 (decreased tendency toward hazardous eruption) on January 26, 2020.

Lowering its alert level status was due to fewer volcanic earthquakes and weak steam, or gas emission, at the main crater for the past three weeks.

Sulfur dioxide (SO2) emission, on the other hand, had an average of 62 tons per day since January 26, consistent with diminished plume activity or absorption of volcanic gas by a recovering lake at the main crater.

Activity in the main crater has been characterized by the generation of weak steam-laden plumes, consistent with decreased magmatic unrest.

Phivolcs Executive Director Renato Solidum Jr. earlier explained that a weaker eruption is based on the height of the plume coming out of the crater. Volcanic plume or eruption plume is a column of hot volcanic ash and gas emitted into the atmosphere during an explosive volcanic eruption.

He also said magmatic activity means processes involving magma, which include breaking of rocks and filling of cracks by magma or volcanic gas, movement of magma, and degassing of magma, boiling of underground water by magma.

Phivolcs, meanwhile, noted that despite the lowering of the status of Taal Volcano, it does not mean that unrest has ceased, as there is still an imminent threat of an eruption. PNA 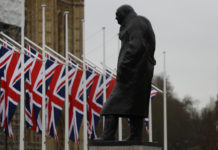 Post-Brexit may favor PHL, boost its exports to U.K.–Unctad paper 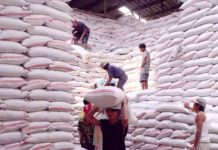 ‘Virus may have slowed rice shipments to PHL’ 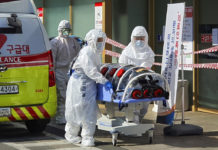 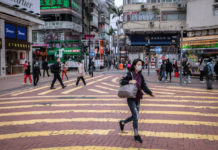 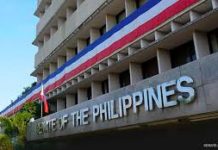 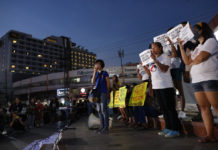 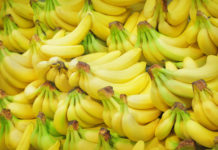 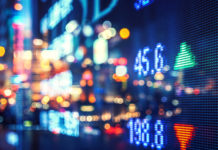 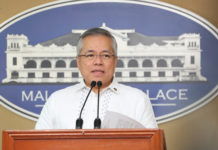 In multinational companies’ rationalizing, PHL could be at risk 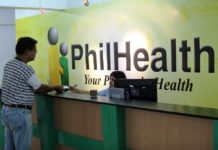 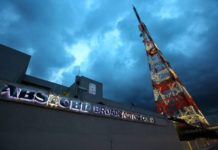 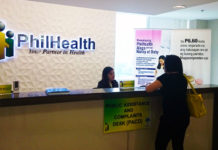