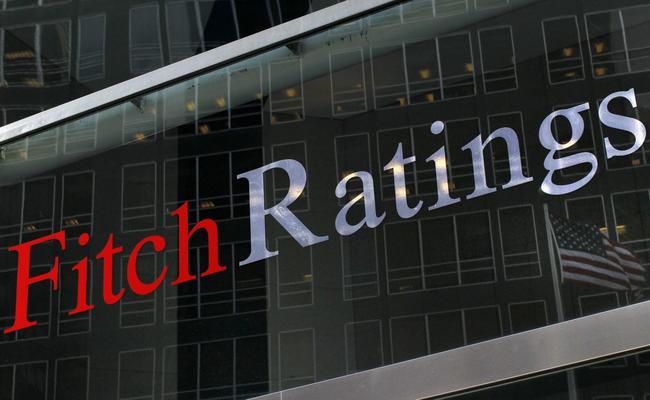 THE Philippine banking system is expected to continue to perform well, as sustained economic growth will likely cushion the potential negative effects of external developments.

In a recently published assessment on the performance of Asia Pacific banks, Fitch Ratings said the local banking system is generally “stable.”

“The rating outlooks are all stable, reflecting the benign environment and supported by the banks’ adequate loss-absorption buffers, satisfactory profitability, as well as broadly steady funding and liquidity profiles,” Fitch said.

In the report, the credit watcher also said it expects operating conditions to be generally supportive of loan growth and credit quality.

“A recovery in government infrastructure spending should lift GDP [gross domestic product] growth in the coming year, but banking sector profitability is likely to moderate after a stronger 2019,” it said.

In the first half of the year, the Philippine economic growth dropped to below target due to the government’s inability to pass the budget on time. Economists, however, believe that the catch-up plan will lift the country back to a growth of 6 percent and higher, just within the government’s 6-percent to 7-percent target for the year.

“The regulator has eased domestic systemically important bank (DSIB) buffer requirements for the largest banks, leaving room for their capital positions to drift lower. However, we expect any erosion to be mild, and capital buffers should remain adequate,” Fitch said.

“The number of negative outlooks on individual systems has fallen slightly, with most central banks shifting course toward  looser monetary policy and financial conditions. For those systems where Fitch has a negative sector outlook, we believe any deterioration in key financial metrics will only be moderate in the coming year,” the credit watcher said.

In an online public briefing on Sunday, President Duterte approved the recommendation of the Inter-Agency Task Force, which heard an urgent appeal by medical workers to reimpose stricter quarantine measures in the National Capital Region to arrest the soaring Covid-19 cases in the region and its surrounding provinces.
Read more
News

Senate President Vicente Sotto III late Sunday affirmed an informal consensus was reached for senators to go on their version of Enhanced Community Quarantine (ECQ) mode for two weeks, as support for exhausted medical frontliners who have asked government for some respite.
Read more
Top News

‘Farms fared better than others in Q2, but will still shrink’

THE farm sector may have outperformed industry and services in the second quarter but will still post a contraction in growth, according to a research fellow from the Philippine Institute for Development Studies (PIDS). In a presentation in a webinar organized by the Ateneo Center for Economic Research and...
Read more
Top News

THE Bureau of Plant Industry (BPI) said “unjustified” underutilization by traders of their approved sanitary and phytosanitary import clearance (SPS-IC) for milled rice is an “anomalous” activity that may disrupt state food sufficiency planning. The BPI, an attached agency of the Department of Agriculture (DA), told the BusinessMirror that...
Read more
Top News

LOCAL and foreign investors have warned the poor will suffer most if Metro Manila reverts—something medical professionals are pleading for—to enhanced community quarantine (ECQ). The businessmen said work will be restricted again to essential services to the detriment of millions of income earners. Private-sector leaders interviewed by the BusinessMirror...
Read more
Top News

THE Philippine government’s gross borrowings have surged past P1.7 trillion for the first half of the year as it continues to stockpile more funds for budgetary support while there is still no clear end in sight to the Covid-19 pandemic. Latest data from the Bureau of the Treasury showed...
Read more
Top News

THE country’s consolidated general government (GG) debt as a share of the economy as of end-2019 dropped to 34.1 percent from 34.4 percent in 2018. In a statement over the weekend, the Department of Finance (DOF) said the consolidated GG debt-to-GDP ratio last year was down by 0.3 percentage...
Read more
- Advertisement -