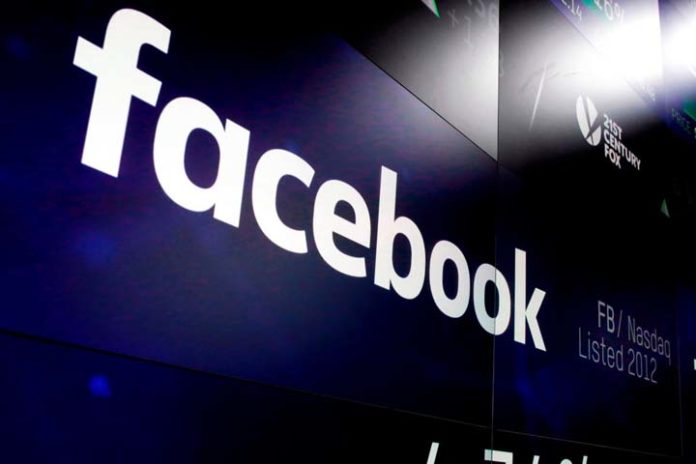 CAN an unknown candidate win in the senatorial race next year relying on social media alone?

The Commission on Elections said this will be the new trend they will be looking at closely in the 2019 midterm polls.

Comelec spokesman James B. Jimenez noted an increasing number of first timers who filed their Certificate of Candidates (COC), apparently banking on social media instead of a typical political machinery for their nationwide campaign.

“Many decided to run because they feel empowered; they feel now it is the time they can stand up against an old-time politician and get the same number of votes,” Jimenez said.

For the 2019 polls, Jimenez noted they have yet to determine the impact on the elections of the emergence of this new breed of candidates.

“Whether this is good or bad in the long run, we will find out,” Jimenez said.

He pointed out this trend will make it even harder for Comelec to determine nuisance candidates.

Gone are the days, Jimenez said, when one can immediately rule out a candidate as nuisance if they are not known.

“Now there are first timers but are well-organized so this has to be taken into consideration,” Jimenez said.

Of the 152 people who filed their COCs for the 2019 elections, around half or 80 were independent candidates.

Traditionally, independent candidates include colorful ones who make outrageous claims; previous or incumbent politicians who do not like to be affiliated with any political party; and people who only used the COC filing as a platform to air their concerns.

DAVAO CITY—Banana’s low-calorie and nutrient-dense popularity pushed the sales of the yellow fruit to other countries amid the virus pandemic, in contrast to the rest of its Top 10 peers in the orchards that all suffered a big fall in the global market. Known for...
Read more
Top News

In celebration of Migrant Workers' Day, the Department of Foreign Affairs (DFA) will release tomorrow (June 7) at 8 am a video that pays tribute to the overseas Filipino workers (OFWs) who work at the front lines amid the COVID-19 pandemic. The video tribute features frontliner OFWs ranging...
Read more
Top News

Someone to watch over me

AMID the vast expanse of territorial sea waters that it protects and the country’s claims of some parts of the West Philippine Sea (WPS) being aggressively challenged, primarily by China, the Philippine Navy (PN) is stepping up its modernization program, boosted by the arrival of its first brand-new...
Read more
Top News

By Jonathan Lemire & Zeke Miller / The Associated Press WASHINGTON—For weeks, President Donald Trump has been eager to publicly turn the page on the coronavirus pandemic. Now fears are growing within the White House that the very thing that finally shoved the virus from...
Read more
Top News

Members of the Withdraw from Coal (WFC) Campaign on Friday met with top officials of the Bank of the Philippine Islands (BPI) to mark the start of its engagement with banks for its Coal Divestment Criteria and Scorecard. The scorecard is meant to facilitate the...
Read more
Top News

The Senate on Friday committed to frontload passage of the second tax reform package, now known as Corporate Recovery and Tax Incentives for Enterprises Act (CREATE) upon resumption of session in July, but explained that the bill needed thorough discussions that their June 5 deadline could not allow. ...
Read more
Top News

CHEAP oil prices and weak demand caused inflation to slow further in May, according to the Philippine Statistics Authority (PSA). Data showed inflation averaged 2.1 percent in May, slower than the 2.2 percent in April and 3.2 percent posted in May 2019. Inflation in the...
Read more
- Advertisement -