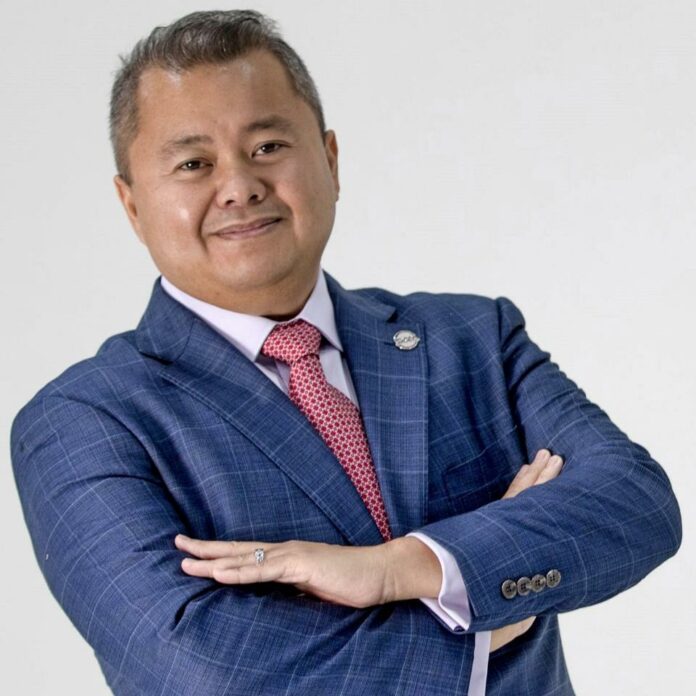 THE Smart Asset Managers (SAM) has successfully launched its most anticipated utility coin, the SAMKoin (SAMK) this month. The cryptocurrency is listed in HotBit and Probit

SAMKoin is a crypto currency created by SAM Digital Technologies. It is classified as a utility token which can be used in trading like buying products and services. It is actually a “virtual money” that uses blockchain, the underlying technology behind it, according to SAM’s executive technical director, Erick Alvaro, or what is called the “ledger or record” of transactions.

Filipinos have come to embrace this financial technology in this “fintech” age where blockchain can be used in almost everything like accounting, patients’ record listing, videos, etc. It’s “immutable or unalterable,” otherwise it will affect everything since it’s interconnected.

The most popular and famous blockchain to date, is Bitcoin. It is a digital currency. However, there are hundreds or even thousands of blockchain currently existing in the world.

Some uses of SAMK involve transacting with SAM Project Developments (SAMPD). It can be used to buy packages from Members’ Acceleration Program (MAP), then it can also be used in trading with global exchangers like ExMarket, Hotbit and Probit.

SAMKoin uses Proof of authority (POA) or the protocol used to create SAMK. Various technologies are behind it, according to Alvaro. SAMKoin has created its own blockchain on POA network with various miners. The difference between POA and POW (ERC-20) is that for every transaction there is a huge transaction fees that users have to pay, which already has increased by over 1000% in last 2 years.

This is similar to creating your own asset and making one-time investment rather than paying rent to other blockchains on every transaction. This is also environment friendly and consumes much lesser power which is in accordance with SAM’s philosophy of nature first. Moreover, the chances of hacking are much lesser as the Nodes that participate in verifying transactions are whitelisted. Process of verifying is called as Blockchain mining and is used to secure and verify blockchain transactions.  Miners validate new transactions and record them on the global ledger or blockchain.

Five types of bathtubs to satisfy your relaxing needs

Soaking in a nice, warm tub is one of the best activities one can do to release stress and...
Read more

TikTok takes pride in being a positive and inclusive platform, where women are empowered to express themselves creatively and...
Read more

Staying true to its commitment to creating innovative products that will take you further, Maxxis PH introduced to the...
Read more

All troops are set to be deployed this Friday, March 5, as leading Esports organizations ONIC PH and Nexplay...
Read more

Five types of bathtubs to satisfy your relaxing needs

Soaking in a nice, warm tub is one of the best activities one can do to release stress and maintain optimal health of the mind and body. Aside from the aesthetics, a good bathtub also serves as a great...
BMPlus

The coronavirus is still very much in control

Colonizing the Arts: The Case of Magellan, the Queen and the Sto. Niño

“Until the lions have their own historians, the history of the hunt will always glorify the hunter.”—Chinua Achebe, Nigerian Novelist Three paintings dubbed Legacy winners of the Quincentennial Art Competition under the National Historical Commission of the Philippines are once...
Y2Z