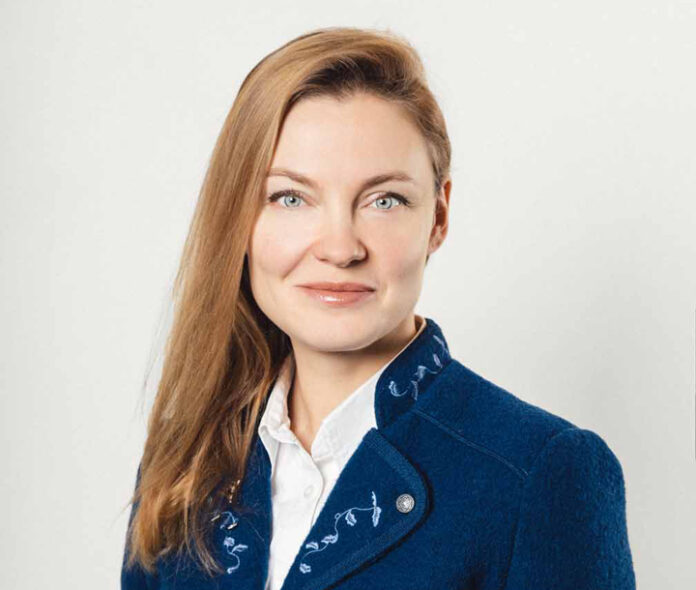 ALL human evil comes from a single cause – man’s inability to sit still in a room.  French physicist, philosopher...
Read more

IF the President will not approve the recommendation of the National Economic and Development Authority (Neda) to place the...
Read more

8 lessons learned from the pandemic: the experience of DOST-STII

THE past year was definitely memorable that it had to be named twice: 2020. Many could consider it a...
Read more

How to Encourage Employees to Speak Up When They See Wrongdoing

By Nuala Walsh More than 50 years after the term “bystander effect” was coined, many of us still witness workplace...
Read more

IN these modern times, nothing has been considered as influential and revolutionary as technology. It practically altered the way we do things, the way we live. Promising to make our lives easier, technology has also constantly evolved with every new iteration—faster, more efficient and exciting than the previous one. In the past decade, we’ve seen how technology slowly permeated almost every aspect of our lives, especially in how we receive and get information, in how we communicate.

If search and social media marked the 2000s, citizen journalists and influencers became a hit in 2010s. Instead of just being at the receiving end of information, we realized that we too can be the source and took back some control of the information we get online. We realized that we do have the power to create our own content and make our voices heard on social media sites.

But this newfound power also brings with it an influx of information, and a lot of them are just plain noise. The same power that helped Internet users take an active role in shaping the news also paved the way for some to question hard facts and take misleading narratives as gospel truths as long as these aligned with their personal beliefs.

This decade also saw the rise of disinformation, which can be lethal especially at a time when falsehoods can lead to the spread of a new deadly virus.

Experts have repeatedly said that social media algorithms which dictate our news feeds, and trolls which appeal to our emotions exacerbate this growing fake news problem. But it’s not only fueling the fire—social media sites have also been so slow in quelling the spread of disinformation shared by their users, and in punishing fake accounts that deliberately share falsehoods to sway public opinion.

Before a malicious post is taken down, the false information has already reached thousands, turning facts into mere personal perspectives, or watering these down to something less than what they actually mean. The damage has been done. It’s already too late.

Disinformation has been so rampant in the past years that organizations like the World Health Organization and the Philippines’ Department of Health made sure to take action and partnered with Rakuten Viber to bring verified, timely and ultimately life-saving updates about the Covid-19 pandemic. And this is for a good reason, as one of the best ways to combat fake news is to grow and educate online communities, which are insulated by algorithms and troll armies.

And it seems like the users are loving it. In the first weeks of the pandemic, engagement within Viber Communities surged up to 120 percent in the Philippines alone. The DOH Viber Community has also become one of the largest Communities in the world, gaining two million followers in just a few months. Even micro, small, and medium enterprises and big brands have also created their own online Viber Communities to provide topnotch customer service during the pandemic and beyond. While Viber Communities are user-created, (the company) only enables one for public search after we manually verify and ensure the content meets our policy for the further protection of our users.

With these in mind, it’s really about time we rethink about the communications channels we use. Doing so doesn’t mean that we’re disengaging from our connections. With apps like Viber, we can still maintain our social circle—and even better, pay more attention to forging real, trusted connections and having meaningful conversations with family and friends. As user privacy remains a priority at Viber, it also gives you the opportunity to find safe and secure spaces to build and grow communities.

But that’s not all. Messaging apps like Viber are taking the welfare of their users seriously that they’re entering a new era, one that moves communication platforms beyond messages and calls. We’re entering an era wherein our messaging app can also serve as our digital wallet thanks to key partners in the fintech space, making it easier for users to make in-chat payments. And the possibilities are endless and more exciting than what we’ve seen in the past decade. We can’t wait to share what we have in store for all in the coming years, and move to a more positive future of how we communicate and connect with the world.

Cortex Enterprise Solutions was built to empower Filipino businesses to be on par with the digital transformation of enterprises...
Read more

Pope: Lent is a journey from slavery to freedom

More from this sectionread more

Cathy Yap-Yang talks about living and working in challenging times

In case you missed itJust In

LCC, Globe give LGUs means to prepare for their own anti-COVID -19 vaccination programs