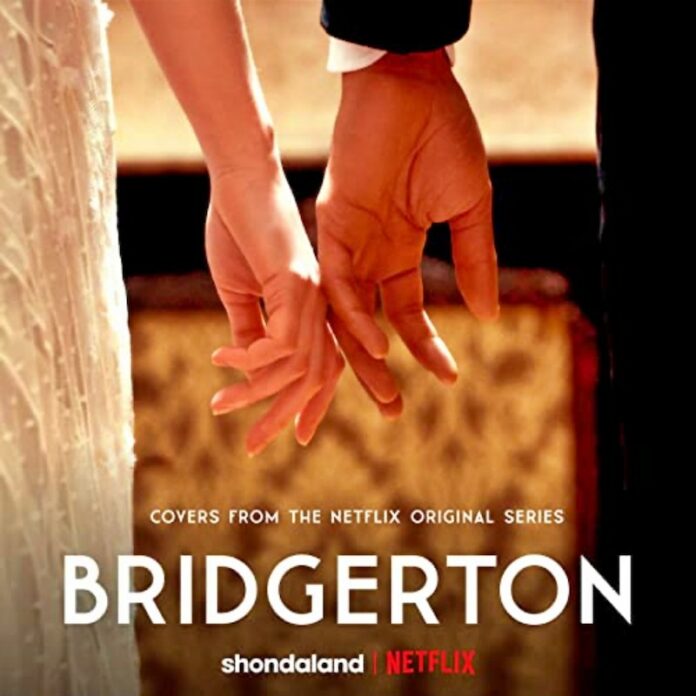 A state-of-the-art training center located in the mining community of Rio Tuba in Bataraza, in the southern part of...
Read more

LONGi has set a new record for being the first solar brand to exceed 20GW in shipments of PV...
Read more

At the end of 2020, Resorts World Manila’s (RWM) League of Volunteer Employees (LOVE Plus) worked like Santa's little...
Read more

Serving generous measures of Gossip Girl and tamed Fifty Shades of Grey set in 1813 London, Netflix’s Bridgerton had viewers “burning” for it over the holidays. But if you managed to look past the charms of Rege-Jean Page’s Duke of Hastings, it’s easy to notice the perfectly timed pop soundtrack dominating the parties, elaborate schemes, mysteries, gossipmongering, and passionate scenes in the eight-episode season debut.

To quote Prince Frederick in the series, “The art is not the only beautiful thing on display.” Bridgerton extended art appreciation to the show’s music. And yes, you may review the scenes if you failed to notice when songs by Billie Eilish or Taylor Swift were getting a classical refresh in this period fantasy.

According to showrunner Chris Van Dusen, the decision to drop mainstream songs in the background was a deliberate and sneaky undertaking meant to go against the grain of how period shows are usually done. He told Oprah Mag, “It really goes to the idea of making this feel different than your other period shows. Whether it’s music or the world of the show, the scripts, the sets, the costumes; it all comes back to infusing things through our own unique modern lens and making things feel relatable to whoever is watching.”

Ariana Grande’s “Thank U, Next” kicked things off right at the first episode during the first ball of the season. The song can be heard when Daphne Bridgerton (Phoebe Dynevor) descends from the carriage with her mother and brother while Lady Whistledown, voiced by no less than Julie Andrews, narrates, “Titled, chaste, and innocent, this is what they (the debutantes of the era) have been raised and trained for since birth.” The “Thank U, Next” cover by the Vitamin String Quartet also emphasizes how Anthony (Jonathan Bailey) is controlling his sister’s suitor options.

In the pilot, too, is Maroon 5’s “Girls Like You,” again by the Vitamin String Quartet, which is played right about the time the girls are seen waiting for their “callers” the morning after the ball. After Anthony turned away most of Daphne’s suitors, the men instead pursue Marina Thompson (Ruby Barker) who is staying at the house of the rival family of the Bridgertons, the Featheringtons.

The Vitamin String Quartet then continues to string viewers along in episode two, this time with Shawn Mendes’s “In My Blood” with Daphne and Simon, the same Duke of Hastings who is this series’ breakout star. In the scene, the couple discusses how their ruse has grown fromfake courtship to something where Daphne’s future now depends upon. “This is not just about finding the best match to impress Lady Whistledown or the queen or any member of the ton. This about a life, my life. I must finally take charge of it.”

The Vitamin String Quartet goes on to reimagine “Bad Guy” by Billie Eilish as the protagonists pretend to advance their mutual understanding with Simon playing the role of a jealous suitor. This, while Miss Bridgerton gathers first impression from the London’s eligible bachelors one dance floor.

In episode five, The Duke & I (which is also the title of the first novel of the Bridgerton series), “Strange” by Celeste could be heard firing up one of the steamy scenes in the series after a wedding night confession. The song comes after that memorable bit where Simon says, “I cannot stop thinking of you from the mornings you ease to the evenings you quiet to the dreams you inhabit. My thoughts of you never end.” Replacing vocals with violins in this arrangement of “Strange,” you cannot help but still hear the lyrics pierce through the strings in the final seven minutes of this episode.

Last but not the least, Taylor Swift’s “Wildest Dreams” provides auditory backdrop when the newlyweds explore honeymoon stage despite the unusual circumstances that led to their union.

As Lady Whistledown intros, “the time has come to place our bets for the upcoming social season,” should Netflix decides to “promenade” season two. Meanwhile, you may stream all six pick-my-mood-up songs on Apple Music and Spotify. We need all the help we can get going back to school or work post-holiday break. Happy New Year, everyone!

Facebook
Twitter
Pinterest
WhatsApp
Linkedin
Email
Viber
Previous articleMy Alt.Diversion in 2020: Catching up on films and TV shows about music
Next articleNew to TikTok? Here’s a quick guide on how to get started with your first video

Cortex Enterprise Solutions was built to empower Filipino businesses to be on par with the digital transformation of enterprises...
Read more
- Advertisement -
SoundStrip

New to TikTok? Here’s a quick guide on how to get started with your first video

My Alt.Diversion in 2020: Catching up on films and TV shows about music

Sponge Cola is no stranger to writing music inspired by their love for cinema and pop culture. In fact, the four-piece alternative rock outfit named their debut full-length album, Palabas to acknowledge the compelling impact of shows—be it a theatrical play, a dramatic film, or an episode in a television series—in making us understand...
Read more

Singer-songwriter Acel Bisa -van Ommen recently launched Titik at Tono, an online songwriting workshop under Payong Musikero, a multi-platformcommunity that serves as a source of instruction, information, and inspiration for aspiring and established musicians which she started in 2018. As part of the workshop, each finisher was tasked to record their song so it could be...
Read more

New to TikTok? Here’s a quick guide on how to get started with your first video

TikTok makes it easy for anyone with a smartphone to create and share original content online. The app is so user-friendly that it has attracted a wide range of users across every age group, from young ones to grandparents. A little creativity goes a long way on this app, where everyone has the potential...
Read more
- Advertisement -
- Advertisement -