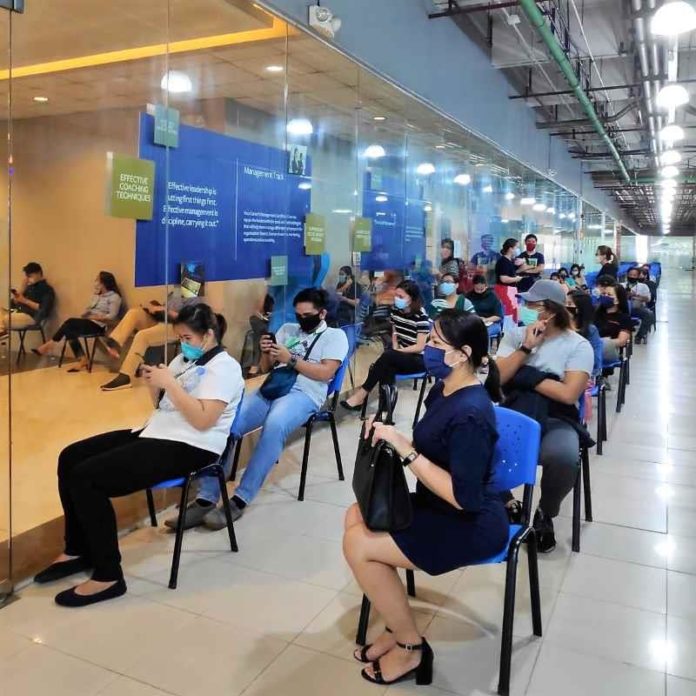 The total number of confirmed Covid-19 cases in the country rose to 16,634, the Department of Health (DOH) reported on Friday.

This as Undersecretary Maria Rosario Vergeire revealed that only 545 of the 3,600 backlog were eliminated as of 1 p.m. on Friday (May 29).

In a case bulletin released by the DOH past 9 p.m., there were also 122 new recoveries reported with 21 new deaths.  There were a total of 3,720 recoveries recorded and 942 deaths.

In a televised press conference, Vergeire explained that the cases have risen as a result of increased testing and the department’s aggressive efforts to catch up on the testing backlog.

She said that the same instance occurred on May 28 wherein the cases jumped to 539. Of the said number,  only 109 are fresh cases and 430 are late cases.

Vergeire also said that they are changing the format of the daily case bulletin released to the public for better understanding.

The Health spokesperson said that the validation process has sped up significantly over the past week as a result of an increase in disease surveillance officers due to the DOH’s mass hiring program.

Additionally, the recent rollout of the COVIDKAYA information system, a fully automated data collection platform, has also helped the department receive fast live updates from hospitals and laboratories across the Philippines.

According to public health epidemiologist Dr. Troy Gepte, this delay needs to be taken into consideration when reading the numbers, because they do not translate to an increase in local transmission at that very moment.

“We need to keep in mind na may difference kung kailan namatay at [ the day of the patient’s death and ] nagka-onset ng symptoms,”  Gepte said.

Vergeire said that they experienced a delay in the reporting of cases due to operational issues with the manual data collection.

“May delays tayo [We have delays]  on the testing and reporting so we need to emphasize that we have different cases as per reporting,” Vergeire said.

She noted that with the bolstering of the nation’s Covid-19 data collection and information system, the DOH will be publishing the daily reports in a different format to better illustrate the variance between newly validated cases and late cases, or those included in the backlog for validation.