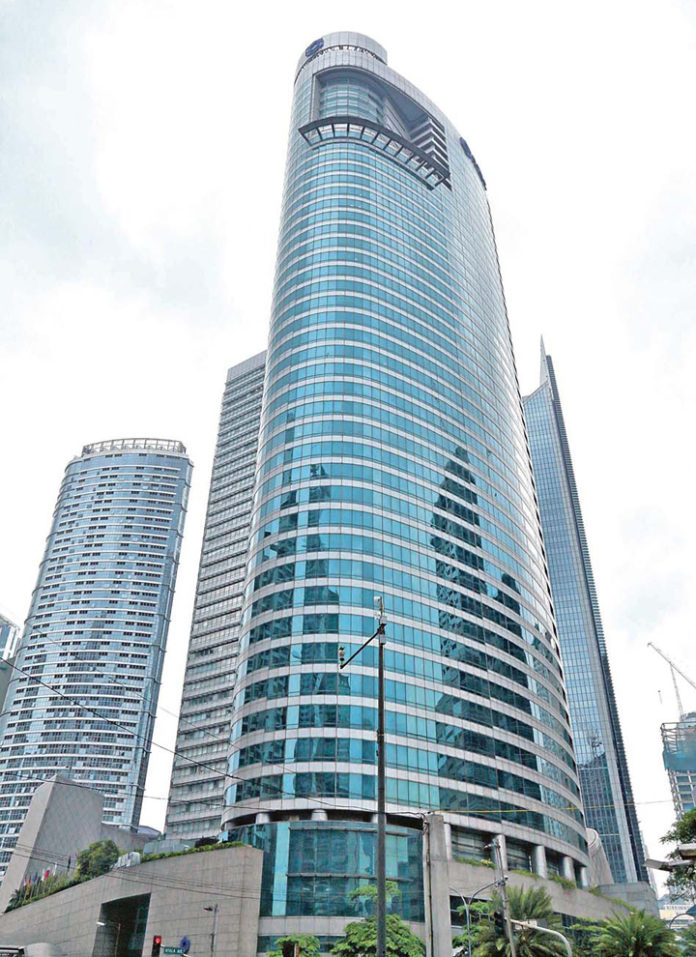 The listed bank said it took only half the time this year to breach the transaction value level. Last year, RCBC surpassed the P2-billion mark in 10 months.

The Yuchengco-led bank attributed this to higher usage rate following the enforcement of community quarantine in Luzon mid-March.

“Beyond these numbers are the underserved Filipinos, who are rightfully and finally receiving life-changing financial services at the comfort and safety of their own communities,” said Angelito M. Villanueva, executive vice president and chief innovation and inclusion officer of RCBC.

“Indigent members of our society contribute bulk of the transactions coursed through the ATM Go service, due largely to our productive collaboration with the national government,” he added.

ATM Go is a platform that allows BancNet cardholders to make basic banking transactions like withdrawals, inquiry and fund transfers through any partner rural bank, drug stores, microfinance firms and even sari-sari stores.

Up to 90 more of the mobile ATM platform is expected to be given to onboarding partners by June.

The mobile ATM has been endorsed by the government to facilitate conditional cash transfer program amid the pandemic. In April, RCBC was given the authority by the Monetary Board to accept government funds and assist in cash distribution under the social amelioration program.

Most of the transactions coursed through ATM Go were in Metro Manila, Northern Samar, Negros Occidental, Masbate and Marinduque, RCBC said.

The Yuchengco-led bank saw its net income grow by 77 percent to P2.3 billion while gross revenues rose by 23 percent to P10 billion in the first three months. Topline figures were driven by net interest income and non-interest earnings, which increased by 19 percent and 29 percent, respectively.

RCBC listed its P7.05-billion fixed rate bonds on the Philippine Dealing and Exchange Corp. in April. Proceeds of the issuance were set aside for finance asset growth, maturing obligations and other general corporate matters.

The Securities and Exchange Commission (SEC) is paving the way for the creation of corporate debt funds (CDFs), an entity that will mainly invest in debt papers of large and medium enterprises. The SEC has opened for public comment the draft rules providing the minimum...
Read more
Companies

The automotive industry may be challenged by the decline in consumer spending caused by the global pandemic, but it can still sell at least 275,000 units in the country, according to the local distributor of Kia units. Kia Philippines President Manny Aligada said his firm...
Read more
Companies

The Manila Electric Co. (Meralco) has sought approval from the regulators to carry out the emergency installation of one 83MVA power transformer, worth P70.78 million, in the Tegen substation in Manila. “The application filed by Meralco for the approval of its emergency capital expenditure project...
Read more
Companies

AllHome Corp., the listed retail firm of the Villar group, on Thursday said it continues to implement safety measures even as quarantine restrictions are slowly being relaxed by the government. The company said these measures include the wearing of face masks, foot baths, hand sanitation...
Read more
Companies

Cebu-based listed firm Vivant Corp., which has investments in power and infrastructure, has reshuffled its board and management of the company, installing  Ramontito E. Garcia as its new chairman of the board and CEO. Ramontito, previously the company's president, replaced Dennis N.A. Garcia, who died...
Read more
Companies

If there is one realization during the Covid-19 pandemic, it is the fact that the struggle is real—especially for businesses. There are those in the micro, small, and medium (MSM) scale industries who are not as well-resourced as those who are in large businesses. With...
Read more
Companies

Villar-led property developer Vista Land and Lifescapes Inc. said it will again tap the offshore bond market, proceeds of which will be used to pay its maturing debt in 2022. In its disclosure, the company said it may issue a fixed-rate dollar notes through its...
Read more
- Advertisement -