THE eruption of Taal Volcano may only have a minimal impact on the country’s GDP growth unless the disaster becomes prolonged, according to the National Economic and Development Authority (Neda) and local economists.

Socioeconomic Planning Secretary Ernesto M. Pernia told the BusinessMirror on Monday that the eruption will have “some negative effect” on the performance of the economy in the first quarter of the year.

However, given its current scale and intensity, Pernia said this will not have a significant impact on first-quarter GDP growth.

“The unpredictable behavior of Taal Volcano is that [it’s] just like other risks and uncertainties impinging [on] the economy and society,” Pernia said via SMS.

UnionBank Chief Economist Ruben Carlo Asuncion told the BusinessMirror that the most immediate impact of the Taal Volcano is on prices of various goods and services.

Further, given that the eruption affected Metro Manila or the National Capital Region (NCR) and Calabarzon, Asuncion expects disruptions in the operation of firms in Central Business Districts (CBDs) and export processing zones.

This includes financial and service firms, such as banks, other financial and business-process outsourcing (BPO) firms. It will also affect manufacturing and industries in general.

The worst-case scenario which takes into consideration seven months of volcanic activity, Asuncion said, will require the government to “rethink” its GDP targets this year.

Based on historical data from the Philippine Institute of Volcanology and Seismology (Phivolcs), Taal  Volcano’s longest eruption was between 1605 and 1611. The eruption involved its main crater, similar to the ongoing eruption.

In 1911, the last time Taal Volcano’s main crater erupted, the eruption lasted for 10 days between January 27 and February 7.

“A prolonged emergency situation where constant ashfalls, earthquakes, and work stoppages [happen] may result in a negative impact on economic growth because we are talking about major financial, industrial and residential hubs,” Asuncion said.

Data from the Philippine Statistics Authority (PSA) showed that in 2018, NCR continued to account for the largest share of the country’s gross domestic product (GDP) at 36 percent.

Full-year 2019 GDP growth estimates will be released before the end of the month, according to the PSA.

Neda Undersecretary for Regional Development Adoracion M. Navarro said there are no previous studies made on the impact of a Taal Volcano eruption.

Based on reports, Department of Science and Technology Undersecretary and Phivolcs Director Renato Solidum revealed that Taal Volcano has been showing moderate to high levels of activity since March 2019.

Navarro said, however, that no estimates can also be made currently, given that the “situation is evolving.” But, she said, the government is already gathering data and monitoring the situation.

“[We have] no comprehensive information yet on affected economic activities. [The] situation is evolving. [We are] concentrating on NDRRMC response,” Navarro told this newspaper.

The NDRRMC report was also crucial for the housing sector. Department of Human Settlements and Urban Development (DHSUD) Secretary Eduardo del Rosario said an assessment from the NDRRMC will help them move forward in rehabilitation and reconstruction activities. “The situation is still fluid, eruptions may or may not stop, so let us wait for the assessment of NDRRMC and we will take it from there,” Del Rosario told BusinessMirror. 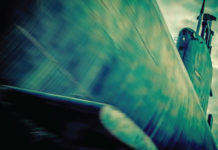 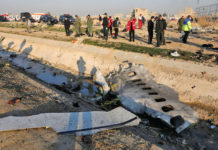 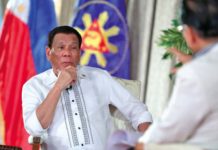 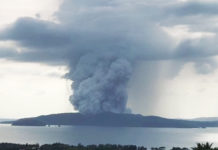 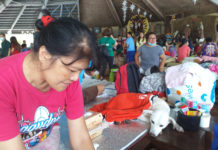 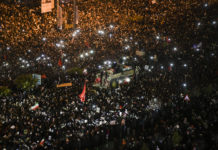 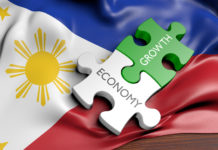 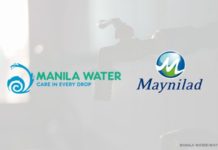 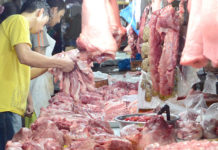 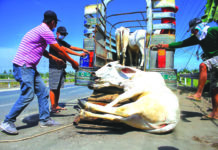 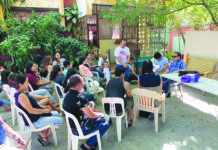