Thailand plans stimulus spending that the government hopes will spark a $6.5-billion economic boost, as officials try to counter a slowdown caused by the US-China trade war and currency strength.

The package includes help for farmers and people on low incomes, as well as initiatives to bolster consumer spending and investment, Finance Minister Uttama Savanayana said in a Facebook post. The proposal needs Cabinet approval, and an initial ministerial meeting to discuss it began Friday.

“The government is confident that these measures will alleviate the Thai people’s troubles,” Uttama said, adding they will encourage the “additional circulation in the economy of no less than 200 billion baht [$6.5 billion] in the second half of the year.”

Calls are growing for governments around the world to loosen their budgets to tackle economic slowdowns. Central banks say they can’t do the job with monetary stimulus alone. The Bank of Thailand unexpectedly lowered borrowing costs this month, but elevated household debt limits its scope for aggressive easing.

“Current math for the 2020 fiscal year suggests that there is ample room to increase spending and still keep within statutory limitations for the deficit and public debt levels,” said Radhika Rao, an economist at DBS Group Holdings Ltd. in Singapore.

The proposed stimulus package includes compensation and emergency loans for farmers afflicted by drought worth a combined 112 billion baht, according to Uttama. More money would be provided for welfare cardholders, and as many as 10 million people could get 1,500 baht each for tourism spending.

The plan would also set aside as much as 98.7 billion baht for an income guarantee program for rice, rubber, cassava and palm oil farmers, providing help for 6.2 million households.

Currency strength is another challenge for Southeast Asia’s second-largest economy. The baht is up more than 5 percent against the dollar this year, making it one of the strongest performers in emerging markets.

Exports may contract as much as 2.7 percent this year, and 2019 economic expansion could fall short of 3 percent without the stimulus package, said Kampon Adireksombat, head of economic and financial market research at Siam Commercial Bank Pcl. 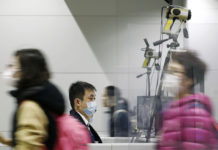 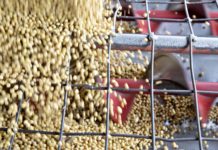 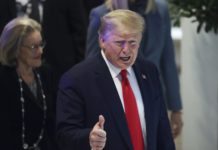 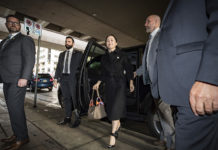 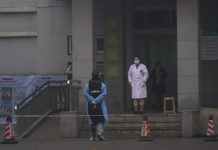 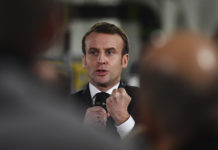 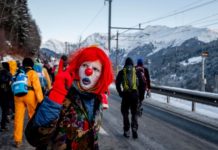 Climate not considered a top 10 risk by CEOs 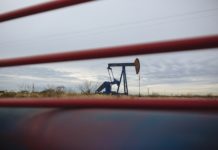 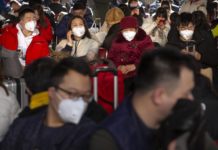 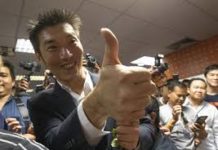 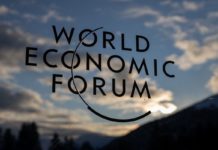 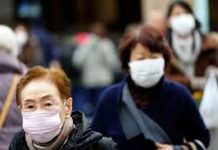 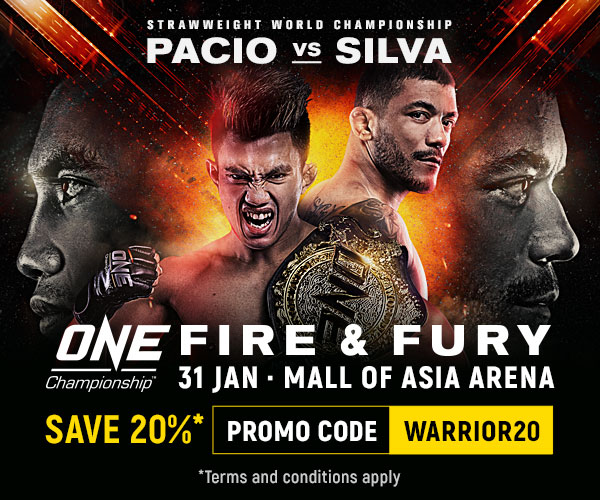